Strona główna / About us

Many years of experience

Tritum Group was founded in 2007. It is based on people - outstanding experts in their fields, whose professional paths have crossed many times before.

Their meeting led to the creation of a joint project - a group of entities that quickly dominated the market in the Tri-City, and then in Pomerania. Ultimately - after several years - to better exploit the synergy of individual entities, they were merged under the common brand Tritum Group.

Tritum Group is a unique project

It gathers people who had previously held key positions in many companies and were responsible for the most prestigious and demanding projects implemented in Poland. Their potential was fully used only in the Tritum Group due to the combination of the most important features - knowledge, skills and experience.

In turn, their diversity, as well as the breadth of contacts ensures universality unique in Poland. The Tritum Group successfully operates on the sales and property management market, conducts complex development projects, and provides financial and legal services.

For many years of operation, the Tritum Group has achieved a dominant position in the market in many areas. 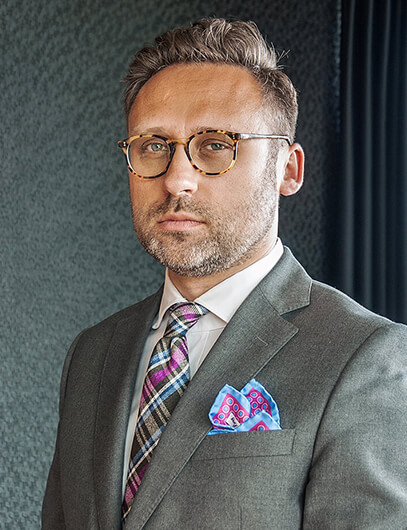 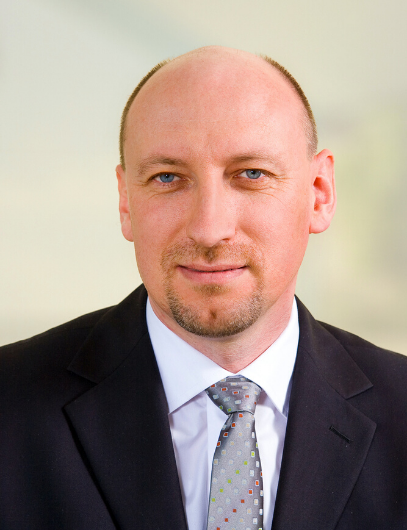 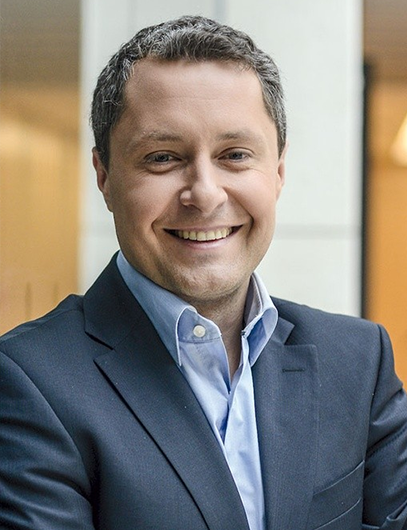 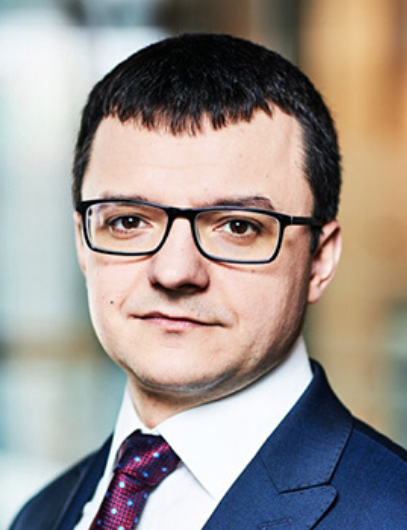 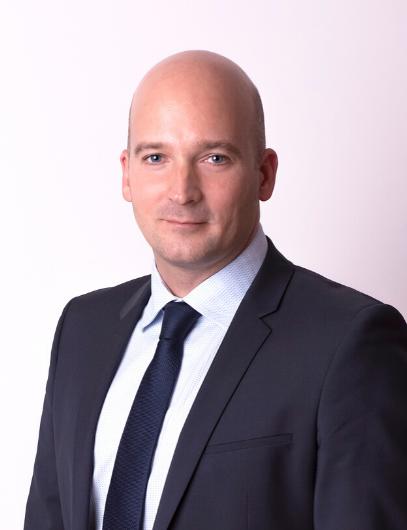 Financial independence and the lack of capital links with any financial institution is an indispensable element of the objective selection of products and the search for the best solutions for clients to whom we provide professional service and full discretion.

Tritum Group is, among others a financial office that offers not only financial consulting - Gdynia is of course the main city of activity, but services are provided throughout Poland. In addition, it offers professional support in applying for loans and credits. It is also able to guide the entrepreneur through even the most complex business plan step by step. Financing for companies is another area in which it has extensive experience.

The Tritum Group is also a very important entity in the Tri-City real estate category. It offers premises for rent in the most prestigious locations (also offices for rent Gdynia, Sopot, Gdańsk).

The Tritum Group portfolio includes luxury properties - also the most desirable in Pomerania, for example apartments with a sea view.

The TRITUM GROUP financial office has gained the trust of many companies, institutions and banks in 14 years of operation by providing high quality services from the very beginning.